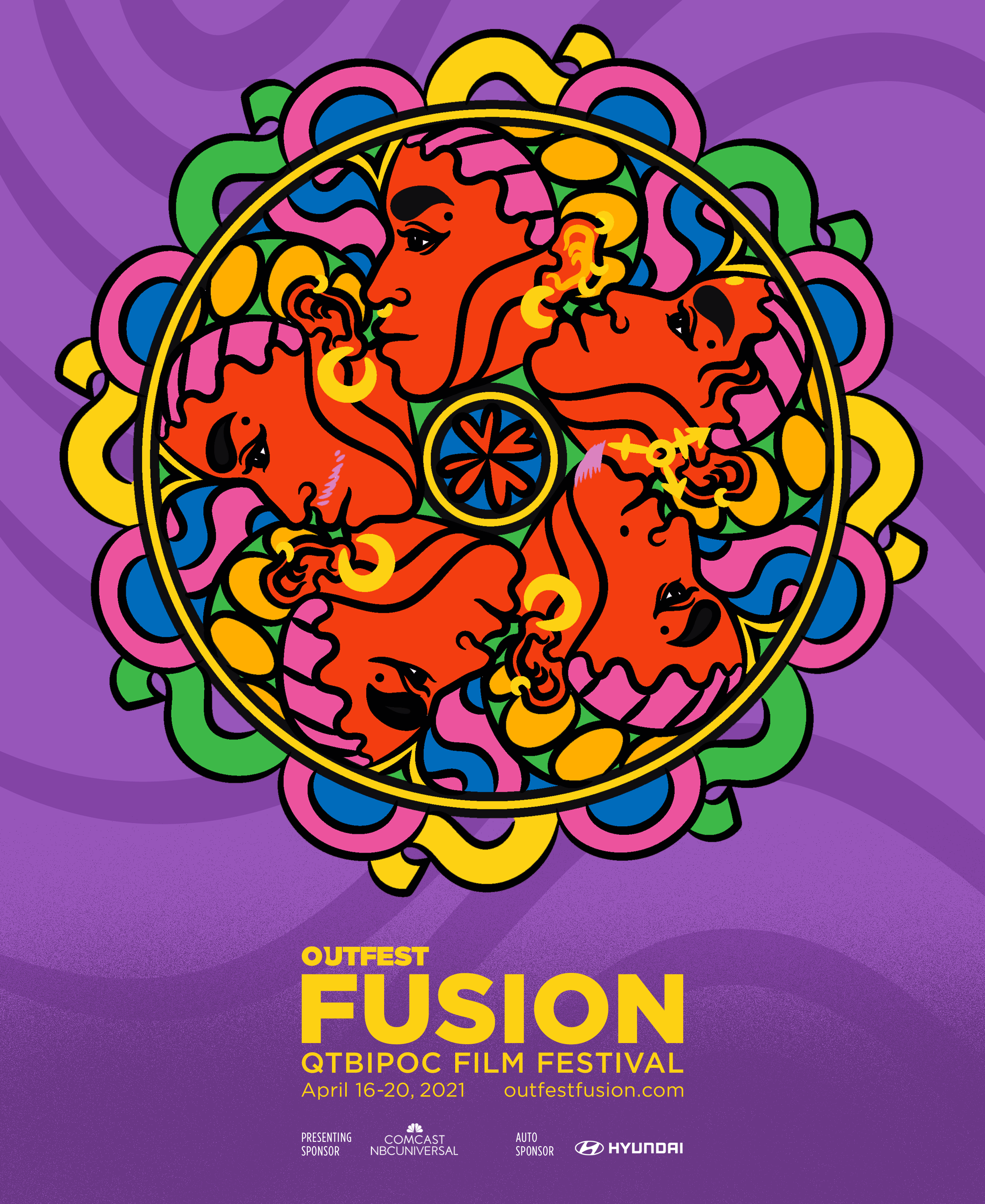 Now in its 18th year, Outfest Fusion showcases the work of queer and trans filmmakers of color, providing the audiences and storytellers alike with the critical visibility that is needed to build careers, opportunities, and empathy for our stories.  Beyond authentically connecting the industry and the public to so many of our community’s underrepresented artists, Outfest Fusion also provides educational workshops,  masterclasses, networking events, and the renowned One-Minute Movie Contest.

“Outfest Fusion facilitates an environment where QTBIPOC people are able to learn, teach, showcase their talent, and feel validated, bridging the gap between the industry’s gatekeepers and so many marginalized people who are typically left out of the conversation. This is why we must continue to grow Outfest Fusion!,” reported Outfest Executive Director, Damien S. Navarro. 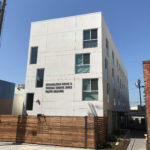 Two years after opening its flagship Anita May Rosenstein Campus, the Los Angeles LGBT Center celebrates the grand opening of its newest building: the Michaeljohn Horne & Thomas Eugene Jones Youth Housing. Located directly across the street from the revolutionary Campus and next door to the Center’s Village at Ed Gould Plaza, the nearly 13,000-square-foot, four-story structure includes 25 supportive housing apartments for youth ages 24 and under; a community space with desktop computers, a television, and seating; a case management office; a well-designed outdoor space with landscaped areas and pathways; laundry facilities; and more. Screened by the Los Angeles Coordinated Entry System, residents are among the most vulnerable youth in Los Angeles who experience the most extreme barriers to qualify for housing support.

To commemorate the momentous occasion, the Center will produce a virtual celebration hosted by YouTube personality and Center supporter MacDoesIt to be streamed live on Saturday, April 10, at 11 a.m. PT. Watch the celebration at facebook.com/lalgbtcenter or lalgbtcenter.org/watch. 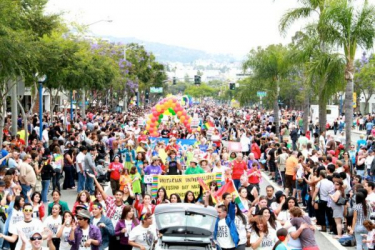 LA Blade - The months April and May are usually crunch time in planning for Pride events in any year, however the impact of the coronavirus pandemic has shut down larger scale in-person gatherings as well as restricted smaller events in both outdoor and indoor venues.

This year, however, remains a question mark and so far there’s been no concrete planning announcements.

Last week, California Governor Gavin Newsom announced that as the state has surpassed a major milestone in the fight against COVID- administering more than 20 million vaccine doses, including 4 million in the state’s hardest-hit communities, officials intend to fully reopen on June 15. 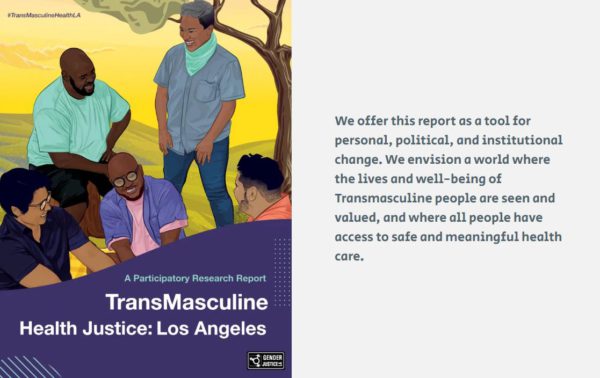 The report is part of a trans-led research and organizing initiative that was first convened in 2015 by the City of Los Angeles AIDS Coordinator’s Office and Gender Justice Los Angeles. 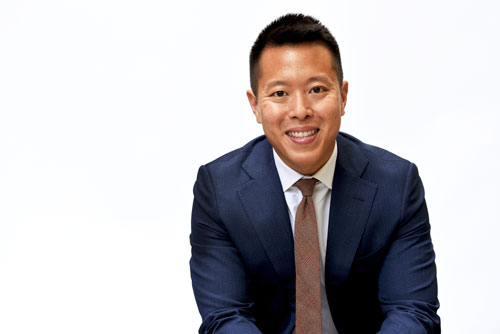 “We cannot think of a more qualified, dynamic and visionary leader to succeed Rick and carry Equality California into its next chapter than Tony Hoang,” said Equality California Board President Joe Gregorich and Equality California Institute Board President Jackie Thomas. “The son of Vietnam War refugees and the first person in his family to attend college, Tony is a proud first-generation immigrant who grew up understanding the marginalized intersections of sexual orientation, gender, race, immigration status and class. Tony is the perfect leader to take the helm at this critical time for our community and the nation, and we look forward to working with him as he takes on this new endeavor.”

thePride - Trans Los Angeles is an anthology composed of four short films directed and written by transgender director Kase Peña. Each of them addresses the daily existence of different trans characters.

Carmen Carrera, Stephanie Beatriz and YaYa Gosselin are part of the cast in the short entitled Period, which focuses on Vergara (Carrera) when she is just out of prison and gets a part-time job as a babysitter for a little girl (Gosselin). In parallel, she keeps up the sex work that got her behind bars in the first place.

It’s the work of Peña’s own production company, Trans Los Angeles LLC, along with Evelyn Martinez and Kristi Lugo, who also worked side by side on another HBO-acquired short, Full Beat.