Mr. International Leather brings between 15 and 16,000 visitors to the city of Chicago and is estimated to generate as much as $16 million.

Mr. Bruneau holds a doctorate in Clinical Psychology, practices in Los Angeles and has been a strong force behind illegalizing gay conversion therapy in California and other states.  Bruneau's speech centered on the continued fight to stop tactics to convert our youth.

To see more of Ralph, check out his naked Tumblr photos and our photo gallery! 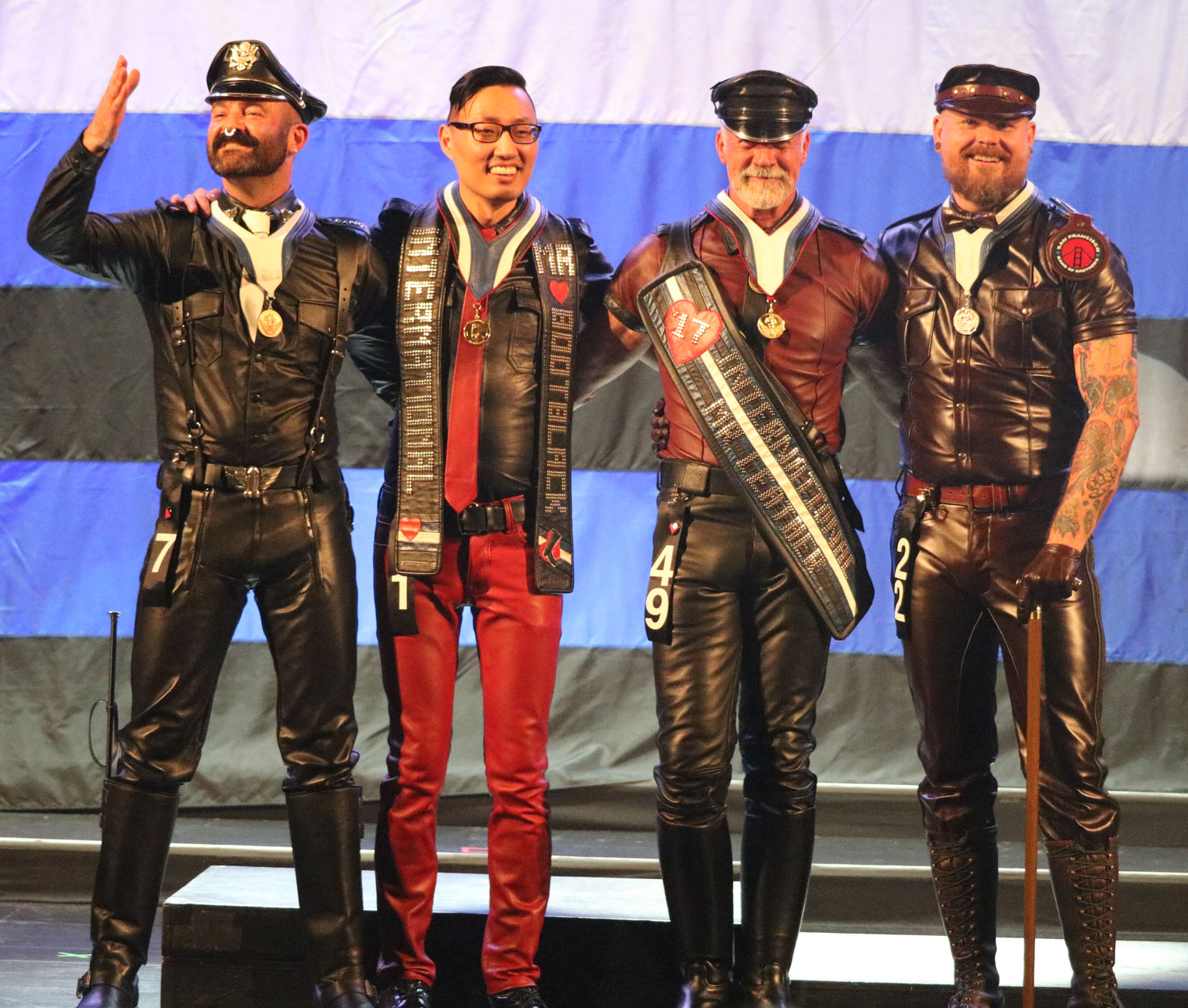