Grindr Announces 'Best of Awards' for 2014

Grindr Announces 'Best of Awards' for 2014,
Revealing Top Gay Icons and Moments of the Year 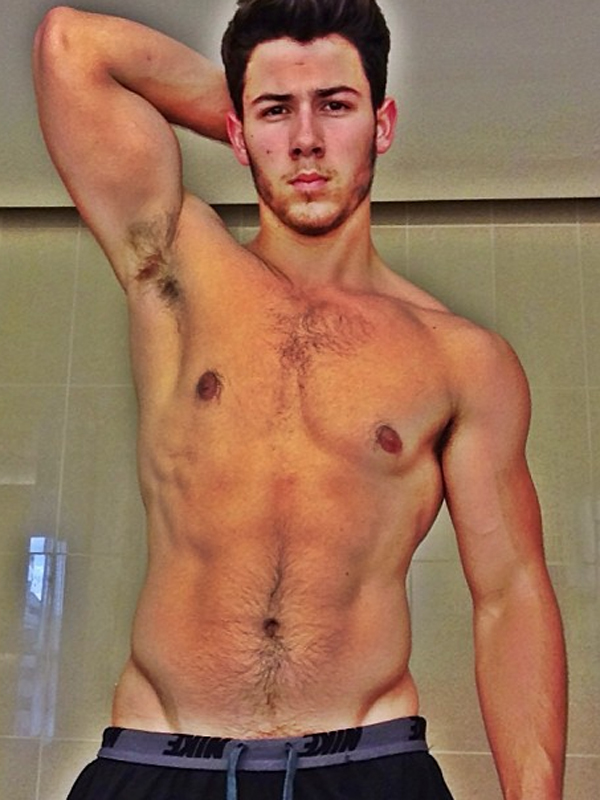 LOS ANGELES, December 10, 2014 – Grindr, the leading all-male geo-social networking app, surveyed its extensive user base to reveal this year's 'Best of Awards.' Grindr users from the United States, the United Kingdom and Australia weighed in on everything from their favorite song, television show and movie, to the gay icon of the year and the hottest trends. Grindr guys were also surveyed on their predictions for next year on topics, such as 2015's biggest celebrity train wreck, the next celebrity to come out of the closet and predictions for the top headline.

"For three years now, we've released our Grindr 'Best of Awards' and it's gratifying to celebrate the influence and progress of gay culture in mainstream media," said Grindr founder and CEO Joel Simkhai. "This year, we continue to see more artists and notable figures come out, and more variety and complexity of gay characters in roles across TV and film. It's always fascinating to poll our Grindr guys on the biggest highlights of the year and it looks like 2014 was a good year for Hillary Clinton, Nick Jonas and Zac Efron – all making our list for the first time ever."